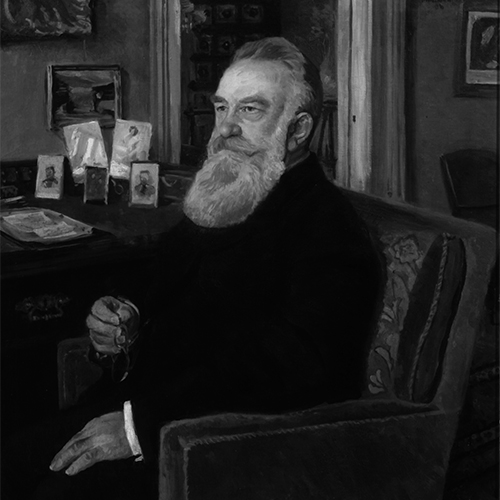 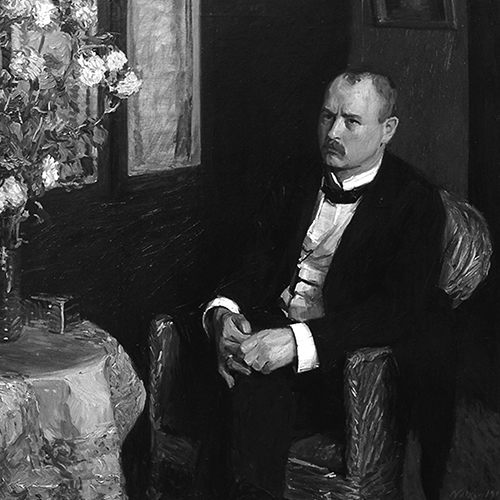 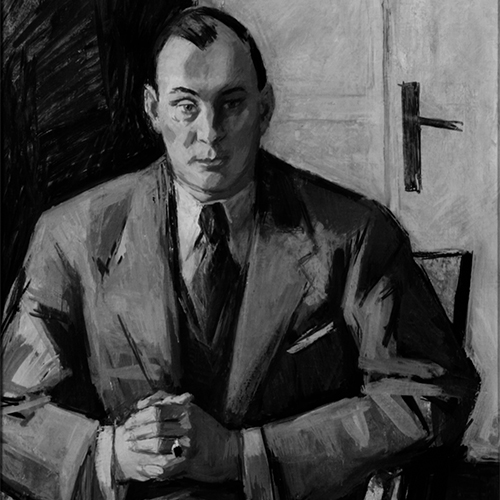 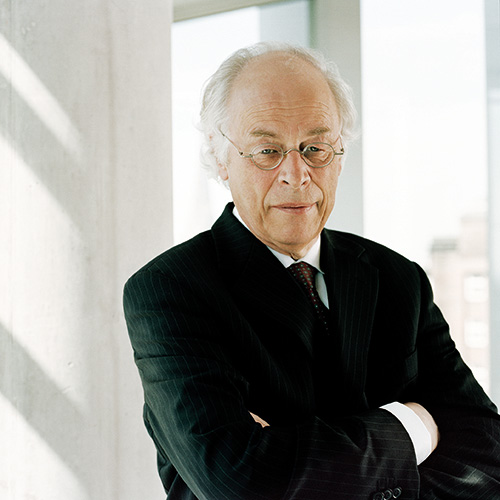 Our story began in 1868, when Wilhelm Rump (R1) registered his company with the authorities of the Free and Hanseatic City of Hamburg to start the supply of technical equipment for shipbuilding and ships. Already then a reasonable part of the business was based on agency agreements with continental and British manufacturers. Ernst Rump (R2) joined the business in 1889. R1 survived his son R2, who died at the age of 49 from injuries received during World War I, and managed the company until his death at the age of 78 in 1922. Afterwards the company had been held by different third parties before in 1931 the founder’s grandson, Wilhelm Rump (R3), bought it back and made it a real family business again. 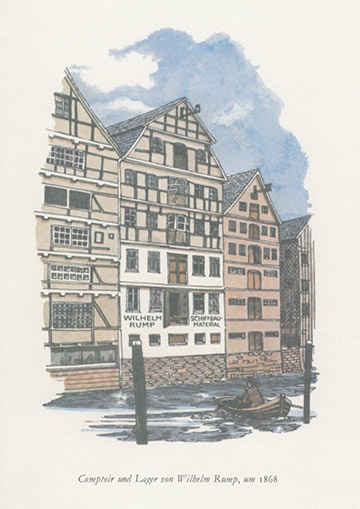 A lot was destroyed in World War II, but with the help from British friends R3 managed to rebuild the company after the war. In 1948 Wilhelm Rump KG signed an important agency agreement with Hamworthy from Poole, England, (now “Wärtsilä Water Systems”) which has constantly been renewed and can thus be considered one of the oldest agency agreements in the industry still in effect.

In 1968, Wilhelm Rump celebrated the company’s 100 th anniversary and kept up an active interest in the company even after Dr. Kay Rump (R4) joined the firm and gradually took over the management responsibility.

In 2005 R4’s son Hubertus Rump (R5) joined the company and grew over the years into the role of the Managing Owner which he actively fills today.

In November 2017 Mr. Robert Körner was given “Prokura” (Power of attorney). Mr. Körner joined the company in 2008, when he began his training as wholesale and foreign trade merchant. After graduating in that field in 2011, Mr. Körner was trusted with several areas of responsibility over the years, and is today heading the company’s financial accounting, customs operations, IT and special operations of all kinds. 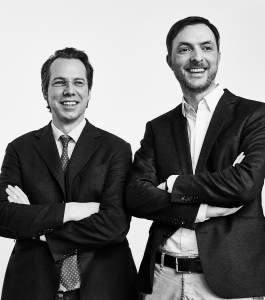 Over time our company was presented with several awards for our sustainable and successful business activities and for achieving ambitious goals together with our principals.

Since its foundation, Wilhelm Rump KG stands for high quality of service and products, focused always on the demands and needs of our valued customers. We strongly believe in sustainability in every aspect as well as trust and reliability.
We aim to save your time and thus support your efficiency.

Are you interested in working in a dynamic, highly professional team with a friendly, family like atmosphere for an exciting company well established in the shipping industry? Please send your application to jobs@rump-kg.de. We will treat all applications highly confidential.